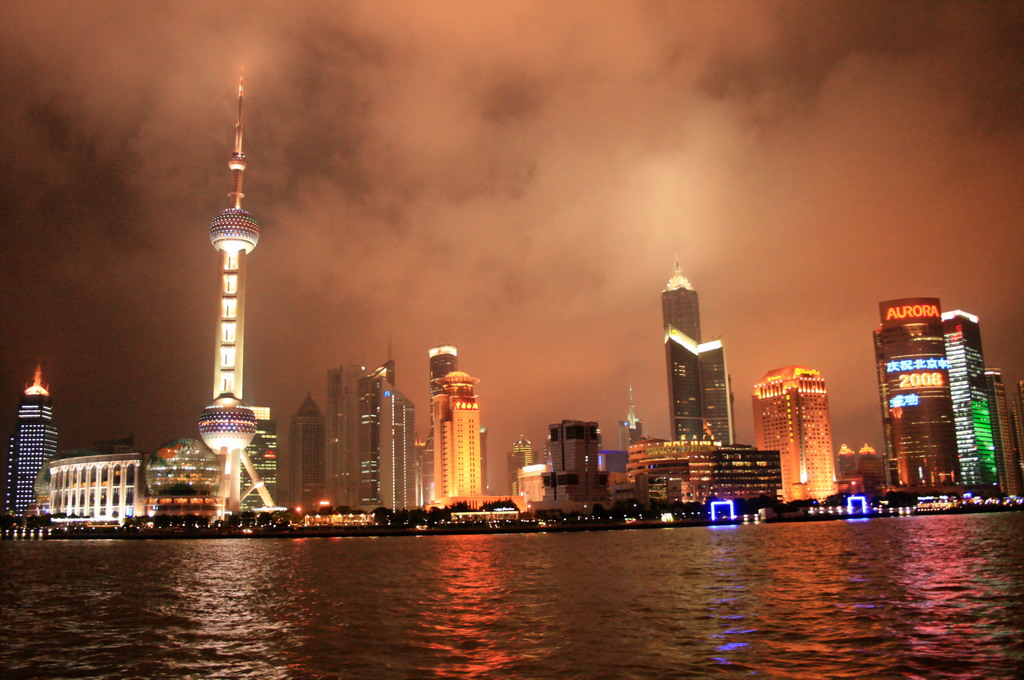 Despite the early-stage entrepreneurial activity (TEA) in 2015 in China slipping to 12.8%, over a third of Chinese entrepreneurs believe they will create six or more jobs over the next five years (GEM places the country fifth out of 60 countries on this indicator).

Over the last decade there has been a growth in the number of Chinese that have chosen to start a business out of opportunity rather than out of necessity. Yet while the proportion of opportunity-driven entrepreneurship increased from 40% in 2002 to 58% in 2011, it had fallen slightly to 53% in 2015.

It is hoped that the strategy will help steer manufacturing towards new technologies – such as data computing, big data, industrial internet, and 3D printing – while energising the market.

In 2015 and 2016 China’s State Council introduced new measures to promote innovation and entrepreneurship and cut red tape, made it easier to register companies, offered start-ups tax breaks ($10 billion in 2014 alone)and raised the turnover threshold at which businesses must pay tax. In addition, government-backed venture capital funds raised about 1.5 trillion yuan in 2015 – three times the amount in any previous year. Since the launch of the policy the country has opened 1 600 high-tech incubators for start-ups. 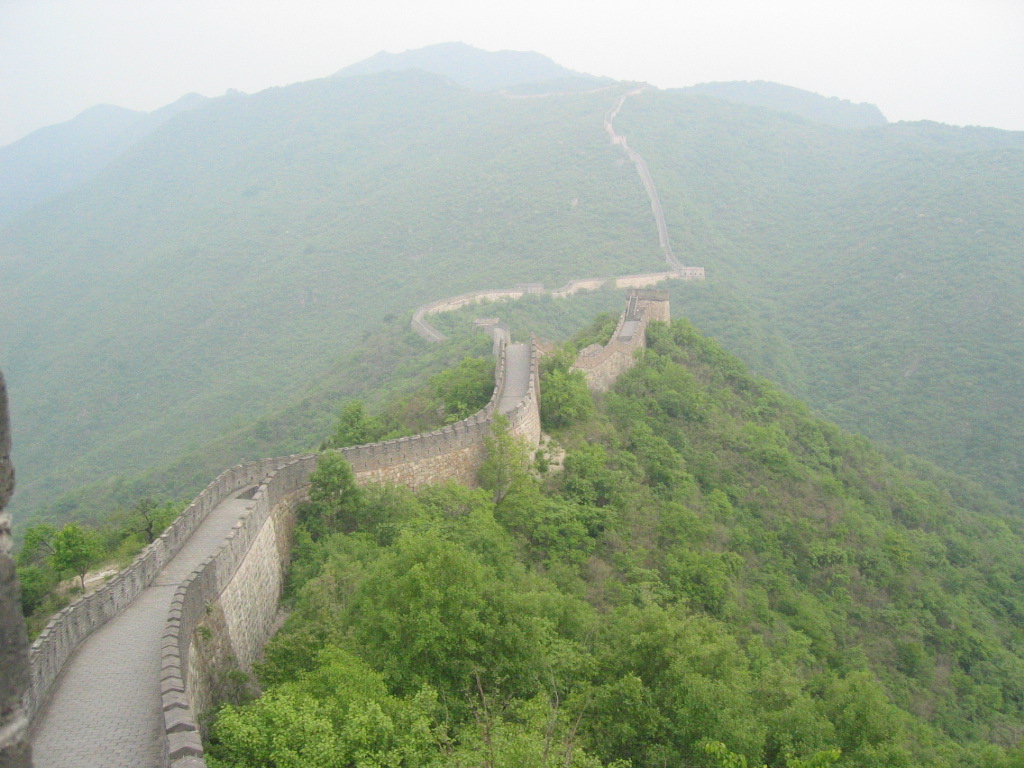 Following a series of support measures introduced by the government, efforts look to be paying off, with statistics showing an increase in newly registered companies and patents.

From the implementation of the strategy at the end of 2014 to the end of November 2015, the number of new company registrations grew to over 10.6 million and registered capital reached 20.7 trillion yuan (US$3.24 trillion), a 15.8% and 40.9% growth year on year, respectively. In addition, the number of patent applications rose to 1.87 million – a growth of 22% year on year. Furthermore, a total of 558 000 university students started their own business in 2015 – a 17% increase on the previous year.

However, to encourage more innovation experts believe that the Chinese should also cultivate a culture of curiosity and a higher tolerance for failure.

There are no reports available.