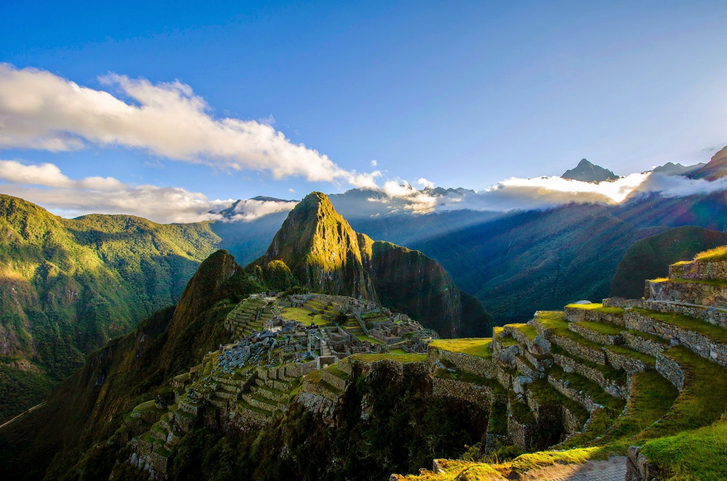 Peru remains one of the most entrepreneurial countries in the world (ranked ninth out of 60 economies by GEM), despite the country’s total early-stage entrepreneurial activity (TEA) rate having fallen to 22.2%, from an eight-year high of 28.8% in 2014.

The country, however, has one of the highest discontinuation rates, partly because of the poor profitability of many firms, although the rate has fallen in recent years, touching 8.8% in 2015. The country’s low percentage of firms older than three and a half years (6.6% in 2015) is indicative of the problem.

The three most significant factors positively influencing entrepreneurship in Peru are the economic climate and cultural and social norms, while the main factors constraining entrepreneurship are government policies, financial support, and education and training.

In a bid to promote the high-growth entrepreneurship needed for Peru to transition to a more innovative economy, the Ministry of Production in December 2013 launched Start-up Peru – initially as a US$20-million programme aimed at financing and supporting 200 high-impact entrepreneurs over five years. Subsequentlythe ministry was able to secured a further 52 million soles, which could enable the initiative to run a total of 10 calls.

Peruvian government officials were inspired by the early impact that neighbour Chile made with Start-Up Chile after launching in 2010. In putting together the programmme,Peru’s Ministry of Production also drew on input from entrepreneurs, incubators, accelerators, investors, universities and consultants from several international organisations.

Entrepreneurs that qualify for seed funding are eligible for support from local business incubators (also backed by government funding) for up to 18 months. There are two funding channels. One fund offers grants up to 137 000 soles to fund high-impact and dynamic enterprises that are no older than five years to develop innovative products or services. Another provides grants of up to 50 000 soles for the development and validation of business models, developed by innovative entrepreneurs in teams of between two to five members. Foreign entrepreneurs can also apply for support, but are required to open a branch of their business in Peru before they can receive funding.

In addition to the support provided by Startup Peru, the country’s lawmakers in March 2015 passed a law to increase tax incentives for research and development (R&D). It will allow companies to deduct up to 175% of R&D costs from their income tax, after prior approval of the project from the national science council. In addition in the same year the Ministry of Production, with the support of the Andean Development Corporation (CAF), launched a project to prepare a policy proposal for the promotion of high-growth enterprises. 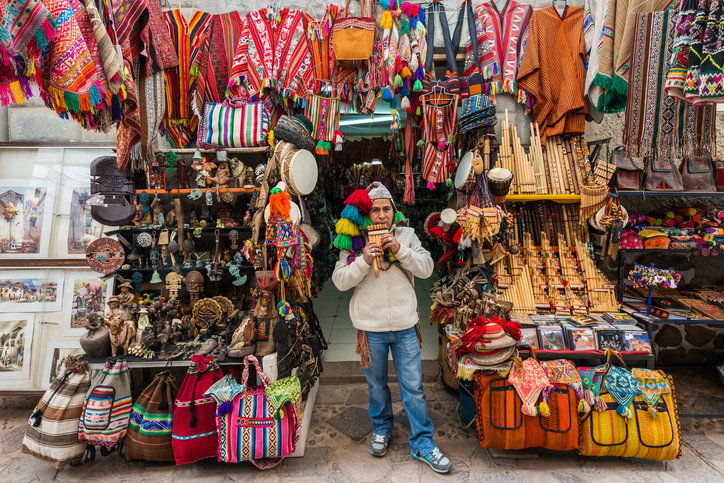 As of June 2016 Startup Peru has held four rounds. Although it is still too early to evaluate the full impact of the programme, in the first three rounds 172 start-ups received a total of 8.5 million soles($2.6 million).

In the fourth call, initiated in January 2016, Startup Peru received almost 2 000 applications, of which 640 projects were selected for evaluation, with 218 passing the final stage of pitches. Of these 68, were chosen to receive finance. These were presented before a panel of investors and entrepreneurs, whose final evaluation was ratified by the Board of Innovate Peru.

The programme is expected to produce significant returns for the government, as for each one sole that the state invests in an innovative firm, it will be able to get a seven soles return in taxes, estimates Start-Up Peru’s head Alejandro Bernaola.