Building a Start-Up Ecosystem from the Bottom Up 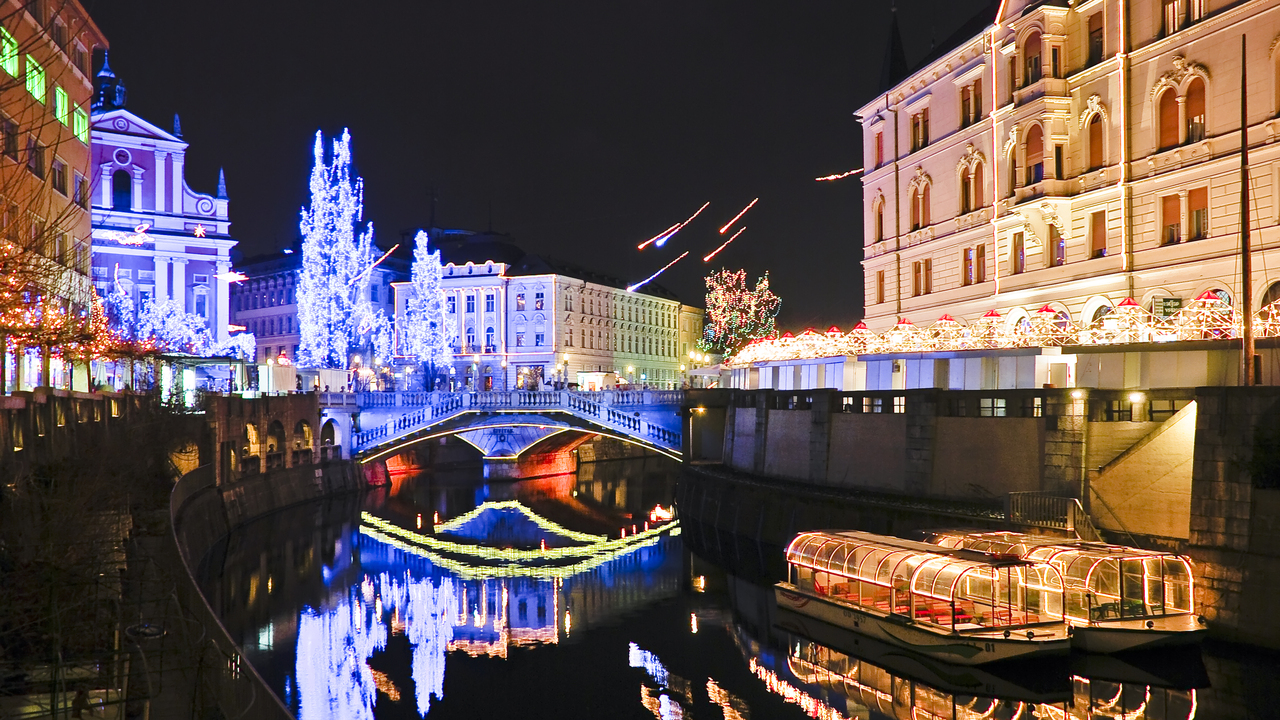 Slovenia, a country with just 2 million inhabitants, is successfully building an effective start-up ecosystem in which hundreds of new prospective start-up companies develop every year. As the most recent study, Slovenian Startup Monitor shows, these companies are increasingly successfully breaking through to global markets with their products, and strengthening the reputation and economic power of the Slovenian nation. In this, they are also supported by increasingly connected elements of the Slovenian entrepreneurship ecosystem, which are collaborating with the goal of creating a start-up ecosystem that will earn Slovenia a place on lists of successful start-up hubs.

Slovenians are beginning to become more entrepreneurial. While too few adults still view entrepreneurship as an attractive opportunity, the percentage involved in starting a business rose from 3.65% in 2011 to 6.45% in 2013, before slipping to 5.9% in 2015 (still below the European average).

Slovenia’s capital, Ljubljana, with its good internet connectivity and host of events, is also becoming increasingly popular with digital nomads (freelancer foreigners) who want to spend time in Eastern Europe. In 2016, the city has been listed by Start-Up Blink and Nomadlist as one of the six most popular cities for digital nomads.

In recent years, the Slovenian government has made efforts to reduce red tape as well as become steadily more involved in promoting entrepreneurship. There is an active and well-developed ecosystem for start-ups in Slovenia, often tied to business and financial support.

The Startup Slovenia initiative, a good case of bottom-up building of a start-up ecosystem, is developing key national programmes for promoting entrepreneurship and supporting start-up companies in all development stages. It was launched in 2011 by various partners in the business sector with the idea of forming a comprehensive support for launching and building start-ups. The Initiative is financed by the Slovenian government’s Ministry of Economic Development and Technology and other partners.

Since 2007, the non-profit organisation Tovarna podjemov (Venture Factory), which also serves as the University of Maribor’s entrepreneurship incubator, and other stakeholders have been jointly running an annual national promotional campaign Start-up Slovenia including the selection of the best start-up company and many supporting activities. Even though incubators and technology parks, the Slovene Enterprise Fund, business angels and venture capital funds in Slovenia had already developed in the 90s, their offered services and activities were too fragmented and consequently ineffective. What was also missing were private initiatives and contents custom-made for the needs of start-up companies.

In 2011, Venture Factory strategically connected with Technology Park Ljubljana and designed Initiative Start-up Slovenia. Together they launched the Slovenian Start-up Manifesto. It details various measures to boost start-ups’ access to finance, nurture talent, commercialise technology, globalise companies and improve governance in start-ups. Its driving principle is that it is necessary to move beyond the fragmentation of individual services and activities, and design joint national programmes for promoting and supporting start-up companies. The idea is that collaboration within the Initiative Start-up Slovenia prevents duplication of programmes and activities, and simultaneously enables good national coverage as well as regular development and upgrades to programmes in accordance with global developmental guidelines.

The annual competition Start-up Slovenia had connected with Slovene Enterprise Fund’s programme P2 through which every year, 40 Slovenian start-up companies in the earliest development stages receive non-refundable financial support of more than 50 thousand euros for finishing product development. The companies aren’t selected by the Fund but primarily by entrepreneurs, investors and entrepreneurship consultants that the Initiative Start-up Slovenia organizes into the evaluation process. Besides money, the selected start-up companies are also exposed to intense training from entrepreneurship experts and mentorship by experienced entrepreneurs.

In 2014, two new financial and support programmes were added by partners – Startup Geek House and Go:Global. They offer a convertible loan of 70,000 euros to start-ups in the stage of market breakthrough, and a seed capital investment of 200,000 euros to start-up companies in the growth stage. Both were combined with an intense programme of training, consultations, mentoring and connecting with private investors and other potential partners (Smart Money).

With such a bottom-up approach, Start-up Slovenia has been able to get the main players in the Slovenian start-up ecosystem to work together. It advocates for better support for start-ups that will help turn Slovenia into a global region for fostering start-ups, which can drive the creation of new companies, technologies and ideas.

The initiative also hosts one of the largest annual start-up conferences in the region, the PODIM Conference, which includes internationally-renowned speakers, start-up stars and investors. Each year, the winner of the national competition Start-up of the Year is announced at the conference. The competition helps promote and support rising start-ups, and provides them with media visibility and contact with potential investors and business support. 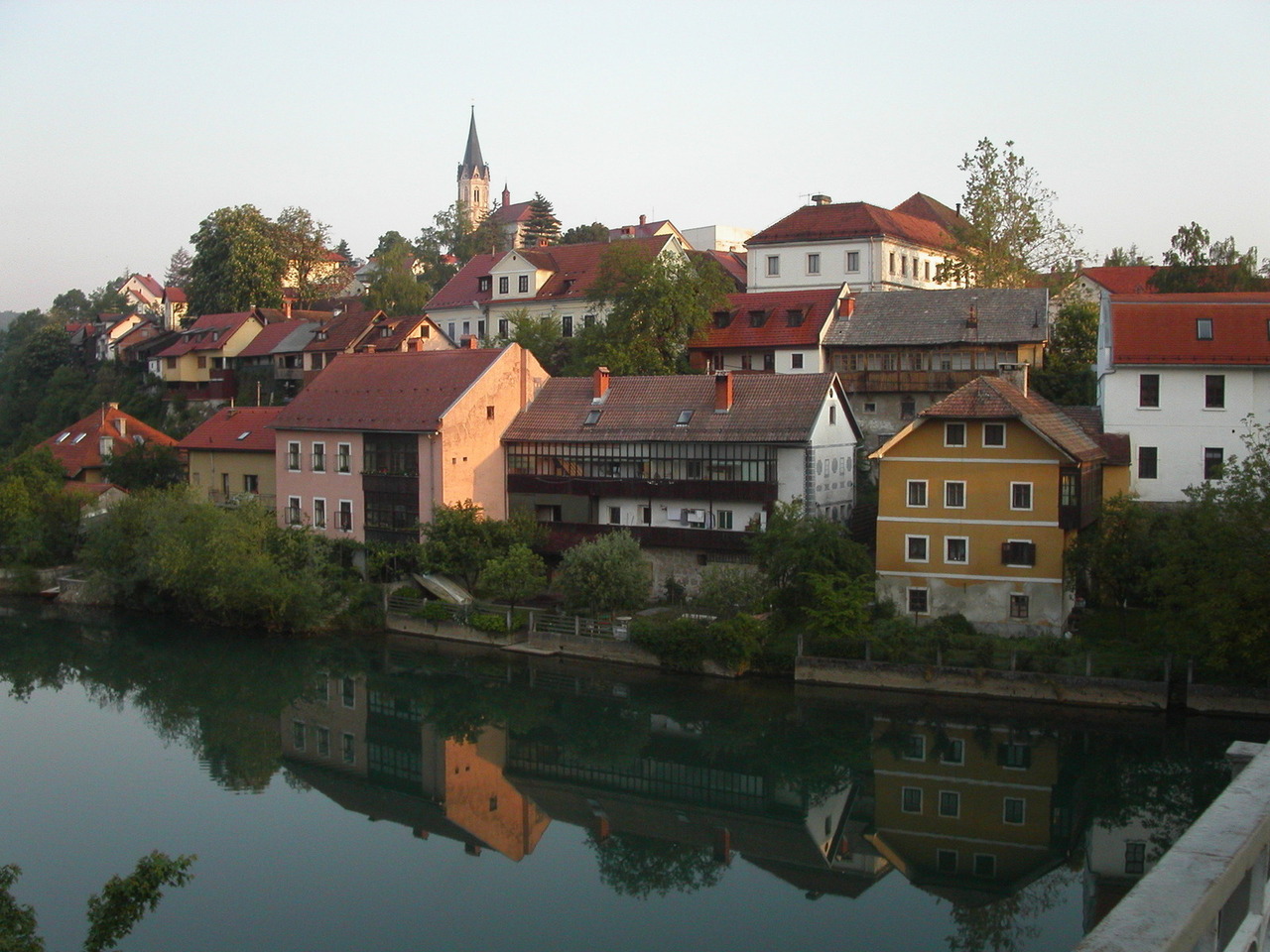 The coordinated action and synergies of connecting, with numerous activities and shared events, attracts thousands of participants and is already bringing good results, including:

Connecting activities within the national start-up ecosystem has also started to strongly echo across the borders of Slovenia, where partners of the Initiative Start-up Slovenia together with Austrian and Italian partners designed the initiative Start-up Alpe-Adria. This initiative is offering new opportunities for developing entrepreneurship in the region on the crossroads of Slovenian, Germanic and Roman markets, where the number of inhabitants exceeds 100 million.

The most active ecosystem stakeholders realise that there is a lot of space for improvements in the programmes and the start-up ecosystem itself. Based on this, a broader partner coalition started to form, sharing a joint vision of strengthening Slovenia as a country of start-ups. This was already reflected in the joint organization of the PODIM 2016 Conference, attended by nearly 900 participants from 26 countries.