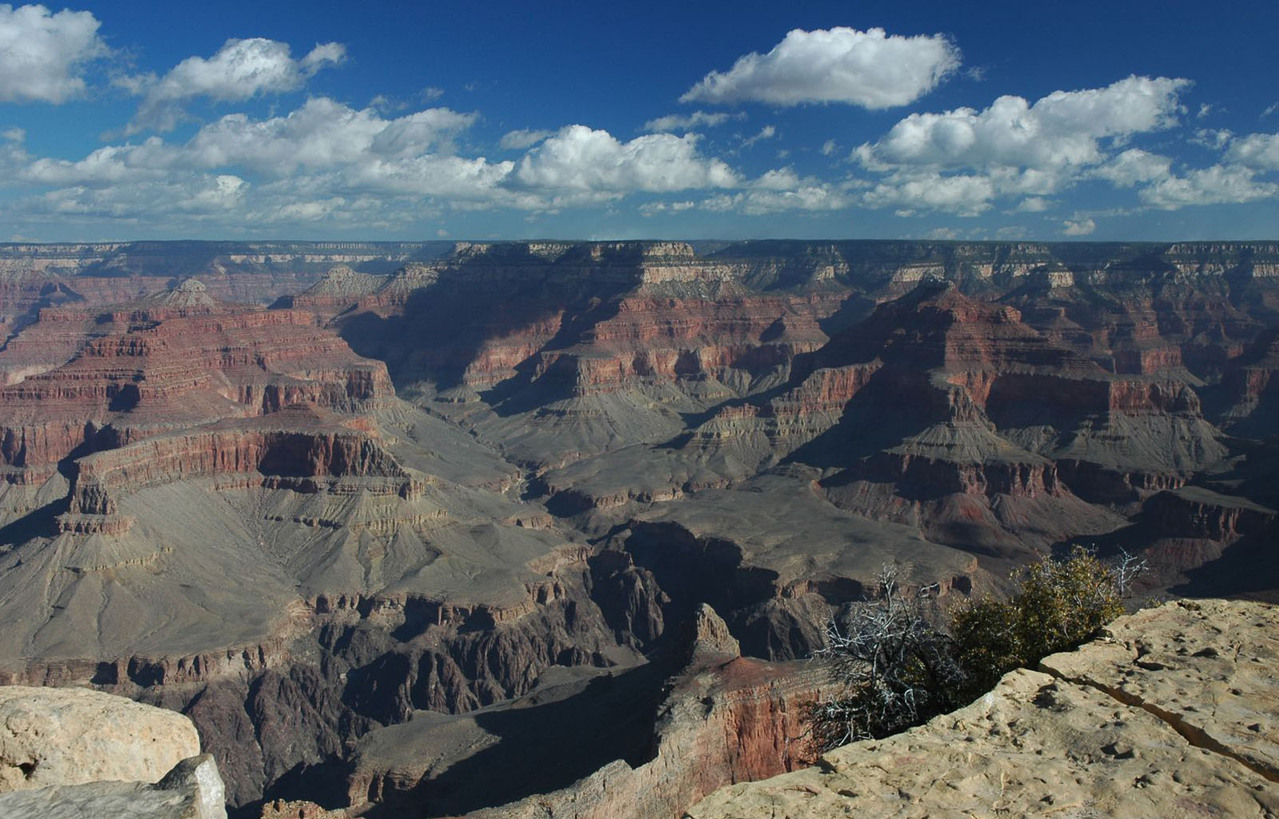 The United States government has made it easier for smaller companies to access finance by firstly lowering the requirements for smaller firms to list on the stock exchange (as an initial public offering) and secondly by crafting new rules which make it easier for ordinary citizens to invest in companies via crowdfunding.

They have already led to an increase in the initial public offering (IPOs) by smaller firms.

When signing the act, US President Barack Obama termed the provision “a potential game changer” for American start-ups by democratising investment so that more entrepreneurs will have greater access to capital.

Up to the end of 2015 the biggest impact the act has had is on having made it easier for young high-growth firms to go public by providing an incubator period for a new class of “Emerging Growth Companies”. During this period, qualifying companies are allowed time to reach compliance with certain public company disclosure and auditing requirements after their IPO.

Any firm that goes public already has up to two years after its IPO to comply with certain Sarbanes-Oxley auditing requirements. The act extends that period to a maximum of five years, or less if during the on-ramp period a company achieves $1 billion in gross revenue, $700 million in public float, or issues more than $1 billion in non-convertible debt in the previous three years.

The act also made it easier for small firms to list (termed a “mini-IPO”) by raising the ceiling for the existing “Regulation A” exemption from certain SEC requirements. Previously only those seeking to raise less than $5 million in any 12-month period could access it. But the regulation was seldom used.  The act raised this threshold to $50 million. The final rules for Regulation A exemption (referred to as Regulation A+) came into effect in June 2015.

A 2014 study by Latham & Watkins found that 85% of IPOs are by emerging growth companies another (they made up 75% in the act’s first year and just half 50% of IPOs in 2012 ). A further study by the State University of New York at Buffalo and Pennsylvania State University said controlling for market conditions, the JOBS Act has led to 21 additional IPOs annually, a 25% increase over pre-JOBS levels.

In November 2015 SEC Chair Mary Jo White said the on-ramp provision has likely been the most successful portions of the act. Since it came into force about 1 000 such companies have taken advantage of that process and confidentially submit draft registration statements for IPOs. 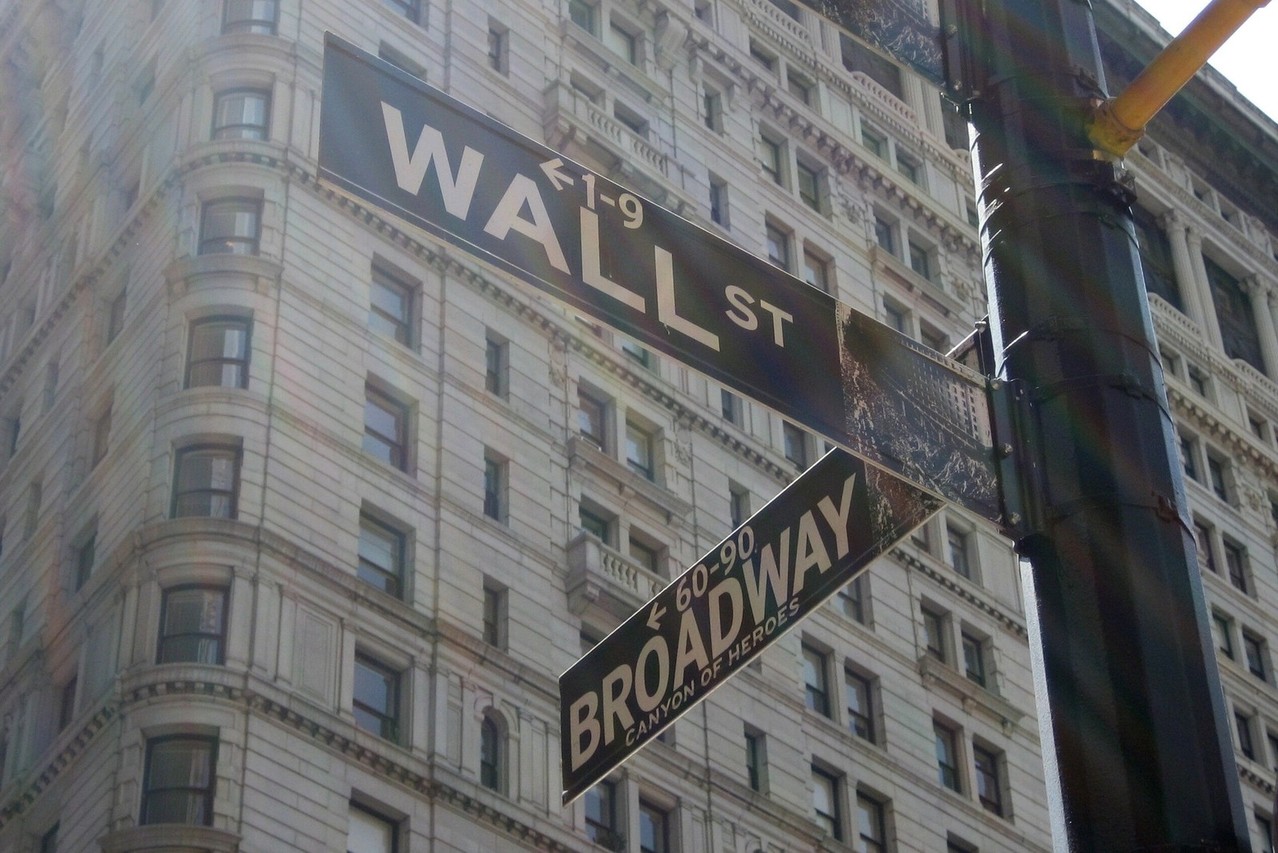 In October 2015 the Securities and Exchange Commission (SEC) voted to approve a final rule implementing a key provision of the act, which will, for the first time, create a national framework for securities-based crowdfunding to allow entrepreneurs to raise up to $1 million in the period of a year from regular investors annually through regulated online platforms. The provision is set to comes into effect in April 2016.

Crowdfunding is expected to surpass venture capital funding in 2016, with $34 billion a year lent out across all types of crowdfunding. As equity crowdfunding with non-accredited investors under Title III comes into effect, it will have massive implications for startups and investors alike, allowing everyday citizens to invest in startups and making available a significant amount of capital to early-stage companies.

This marks the first time in over eighty years that everyday citizens will have access to investing in early stage companies. In the 1980’s, you had to call your stockbroker if you wanted to purchase shares on the public markets, and pay them big fees just for taking your order. Following this wealthy institutions, VCs, and Angels have had exclusive access to investing in high-growth start-ups.

To guard against abuse, certain investor protections have been built into the crowdfunding rules. Transactions must take place through SEC-regulated intermediaries, which will help ensure that companies make required disclosures and that regular investors abide by limits on how much capital they are able to put at risk.

Some however do not forecast sharp growth for crowdfunding, at least for the first few years, partly due to regulatory costs. But while intermediaries and brokers will be allowed to take commissions, some believe that costs will eventually come down either through technological solutions or by issuers moving intrastate crowdfunding markets, where disclosure rules are more forgiving.

After experiencing a marked decline in 2009 and 2010 in the wake of the 2008 recession, entrepreneurship is climbing again in the United States, with the percentage of adults in 2014 involved in new and young firms reaching the highest rate (13.8%) in 16 years. Compared with the average for 28 other advanced economies in the 2014 GEM survey, American entrepreneurs often operate in knowledge and service-intensive sectors, including launching medium and high technology businesses. Additionally, they are highly likely to create jobs for others and introduce innovative products and services. This combination of high rates and high impact reflects the value of policies that promote entrepreneurship in the United States.