Press Release (US Version): U.S. entrepreneurship levels on an upward trend over 19 years 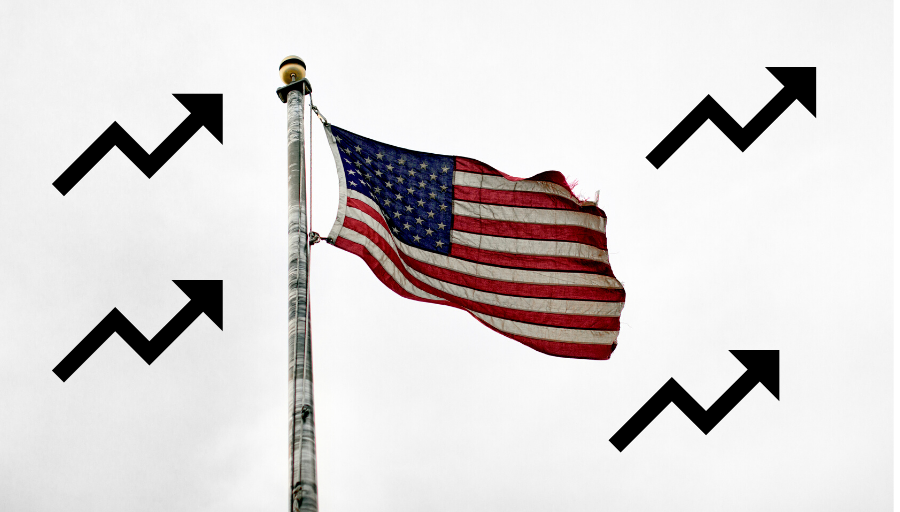 Indicating strong health of entrepreneurship, both entrepreneurial activity and established business ownership in the United States have trended upward over the past 19 years, according to the 2019–2020 Global Entrepreneurship Monitor Global Report, released March 3 in Miami at the GEM Annual Meeting.

In addition, there is a growing positive disposition toward entrepreneurship, as well as recognition of the overall benefit of entrepreneurial activity and its value to society. Entrepreneurial attitudes flourish in the U.S. with seven out of 10 adults agreeing that they are thought by others to be highly innovative, demonstrating their belief in their own entrepreneurial potential.

“The positive attitudes about entrepreneurship that we see in the United States, and in many other parts of world, is an encouraging sign. It indicates that there is both a supply of potential entrepreneurs and those who may support their efforts. This is all reflective of the visibility, events, and leadership that contribute role models and inspiration for entrepreneurs,” said Donna Kelley, PhD, Frederic C. Hamilton Professor of Free Enterprise Studies at Babson College.

“It is encouraging to see the substantive evidence of ‘purpose-driven’ entrepreneurship taking hold at the grassroots level, demonstrating the collective will for future business sustainability,” said Aileen Ionescu-Somers, GEM executive director, speaking at the GEM Launch in Miami. “We will continue to research new questions that provide policymakers and other actors in the entrepreneurial ecosystem with credible data to make informed decisions.”

Babson continues its long-standing support for this research effort. Babson will provide a new home for the U.S. GEM team, and projects to apply and leverage the body of GEM data, in the newly established Butler Institute for Free Enterprise through Entrepreneurshipat Babson, created with $10 million in funding from the John E. Butler family.  Babson co-founded GEM with the London Business School in 1999.

“Babson is proud to be a founding partner and longtime supporter of the Global Entrepreneurship Monitor,” said Babson President Stephen Spinelli Jr. MBA’92, PhD. “The outcomes of this paramount study impact economic policies, educate students, entrepreneurs and stakeholders worldwide, and influence the research and teaching around entrepreneurship all over the globe.”

About This Year’s Survey

Fifty economies participated in the GEM 2019 Adult Population Survey (APS), including 11 from the Middle East and Africa, eight from East Asia and Pacific, eight from Latin America and Caribbean, and 23 from Europe and North America. Over 150,000 individuals participated in extended interviews as part of the GEM research in 2019.

Since 1999, GEM has cumulatively surveyed over 3 million adults in 114 economies around the world. This makes GEM the world’s largest and most extensive study of entrepreneurial activity.

In numbers, GEM is:

GEM began in 1999 as a joint project between Babson College (USA) and London Business School (UK). The consortium has become the richest resource of information on entrepreneurship, publishing a range of global, national and special topic reports on an annual basis.

Babson College is the educator, convener, and thought leader of Entrepreneurship of All Kinds®. The top-ranked college for entrepreneurship education, Babson is a dynamic living and learning laboratory where students, faculty, and staff work together to address the real-world problems of business and society. We prepare the entrepreneurial leaders our world needs most: those with strong functional knowledge and the skills and vision to navigate change, accommodate ambiguity, surmount complexity, and motivate teams in a common purpose to make a difference in the world, and have an impact on organizations of all sizes and types. As we have for nearly a half-century, Babson continues to advance Entrepreneurial Thought & Action® as the most positive force on the planet for generating sustainable economic and social value.