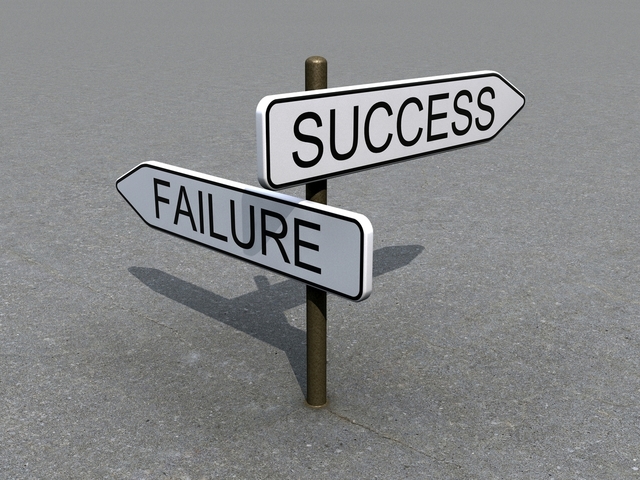 Each survey cycle, GEM National Teams calculate the percentage of respondents who perceive good opportunities to start a new business but that a fear of failure prevents them from doing so. This ‘fear of failure’ rate can signify what portion of a country’s potential entrepreneurs, for whatever reason, see too much risk in starting a new business.

The variation between countries’ fear of failure rates can depend on several factors, including the country’s development level (innovation-driven countries tend to have higher levels of fear (Levie, 2015) and its entrepreneurial gender balance (female entrepreneurs tend to have higher fear of failure rates [Hart et al., 2018]) among other factors.

However, even as countries differ in absolute rates, there appears to be a strong trend for most GEM countries that as their perceived entrepreneurial capabilities increased, their fear of failure tended to decrease. That is, there is a strong negative correlation between these two indicators (perceived capabilities and fear of failure) from 2010-2017; r = -0.540, n = 499, p = 0.0001.

Below are the rates for all participating GEM countries, from 2010 through 2017: 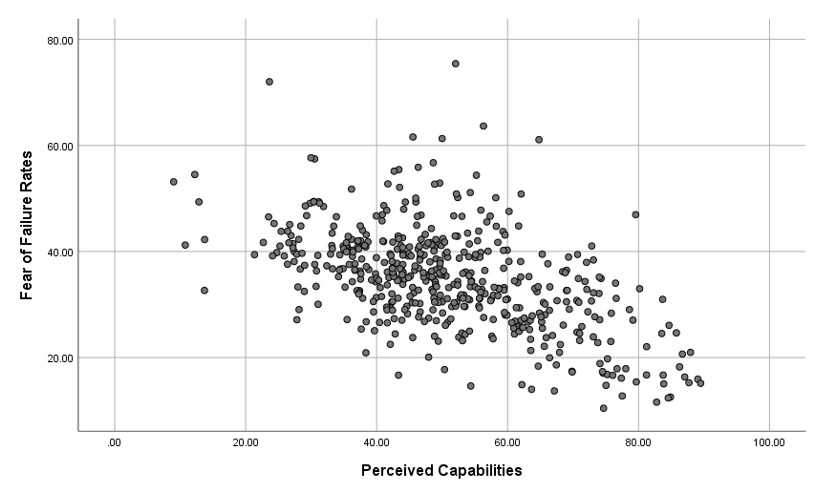