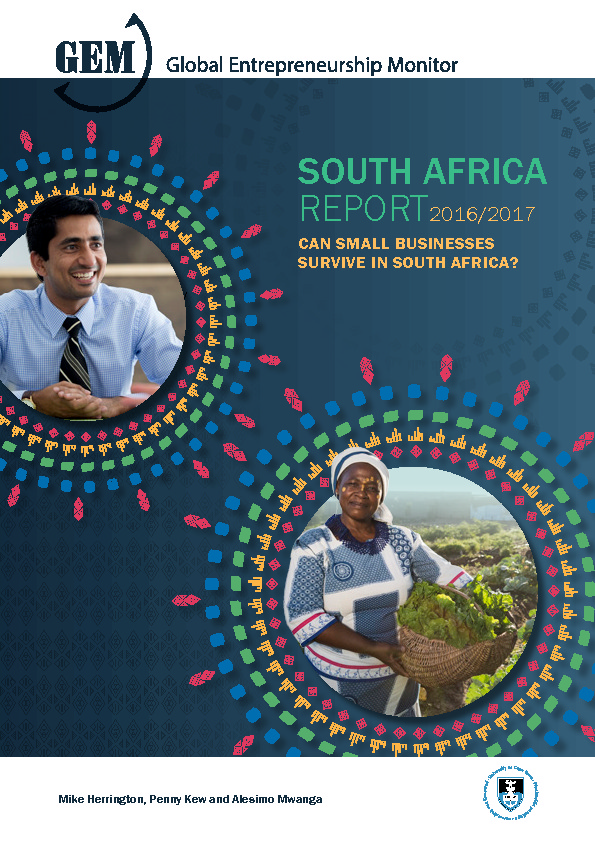 South Africa over the last year, and especially the last few months, has gone through a series of political and economic setbacks, all of which are likely to have a dramatic effect on the overall well-being of the citizens of the country. These setbacks include a politically-motivated reshuffle of the cabinet; rating agencies Standard and Poor and Fitch downgrading South Africa to junk status; and GDP growth in 2016 at a mere 0.3%. South Africa’s main social problems remain its extremely high income inequality and employment challenge. A weak job-creating capacity that has led to chronically high unemployment and – even more significantly –under employment has been a critical contributory factor in the country’s persistent poverty and inequality. Unemployment is at its highest level ever (27.6%), with an expanded rate of over 40% and youth unemployment at over 65%. It has never been more important or urgent for South Africa’s policy makers to make a strong commitment to growing the economy. A key priority is to introduce reforms aimed at fostering a more enabling business environment, particularly for the small and medium-sized enterprises which contribute so much to employment. In many developing economies, small businesses have been shown to contribute substantially to job creation, economic growth and more equal income distribution.