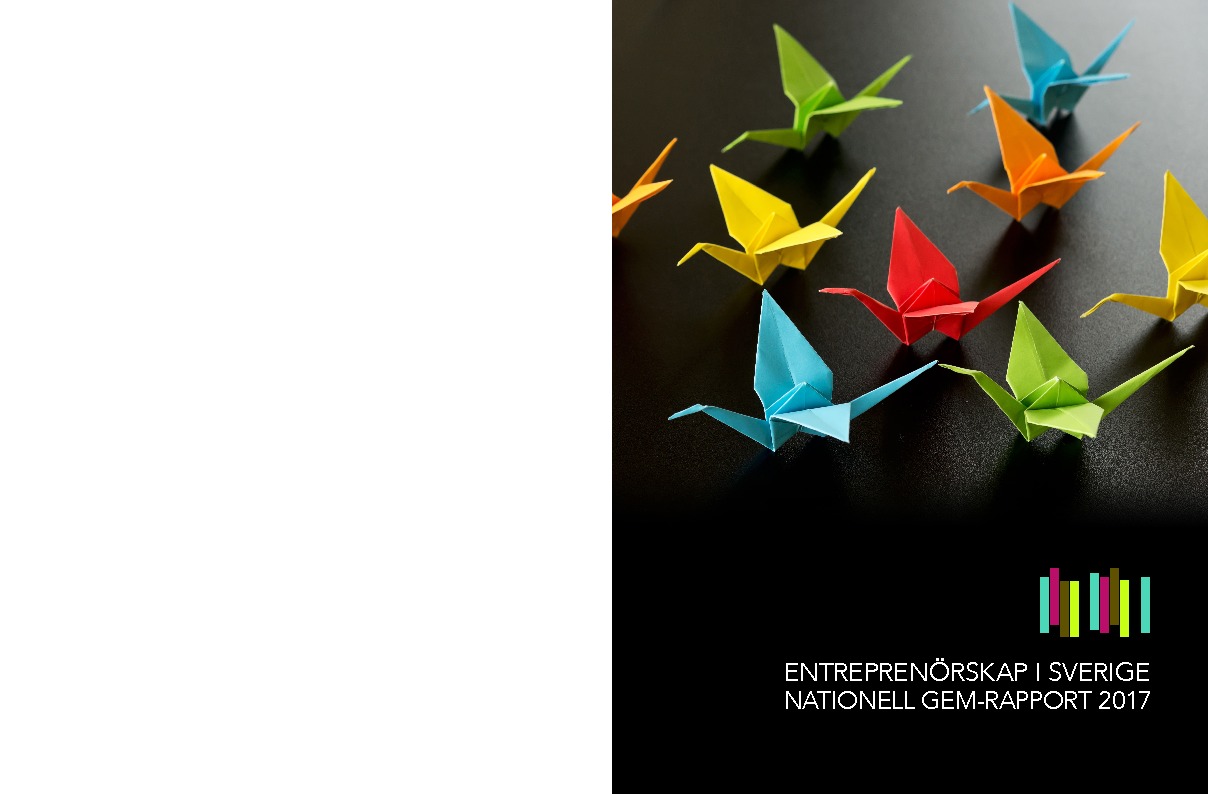 Entrepreneurship has increased in Sweden in 2016, 7.6 percent of the Swedish population is active at an early stage or operates a young company. In particular, women, but also older people, drive entrepreneurship forward. This is evident in this year's Swedish GEM report. Despite the positive development of Swedish entrepreneurship, the level is below average of innovation-driven countries. This year's GEM report devotes special attention to elderly entrepreneurs. A large proportion of those who run and start businesses are over 50 years old, many over 65 years old. They are less risk avert and more optimistic than their younger business colleagues. The survey also shows that almost 20 percent of the population aged 18-64 have tried to run companies earlier. Among entrepreneurs, 45 percent have done so, this indicates that the best school for entrepreneurship seems to be trying their own business. Sweden has a problem with scale up and, unfortunately, low growth ambitions are also confirmed this year. The proportion of entrepreneurs who plan to employ more than 20 people within five years, gazelle companies, is estimated to 8 percent compared with 10 percent in 2015. In the Anglo-Saxon countries, growth ambitions have increased.