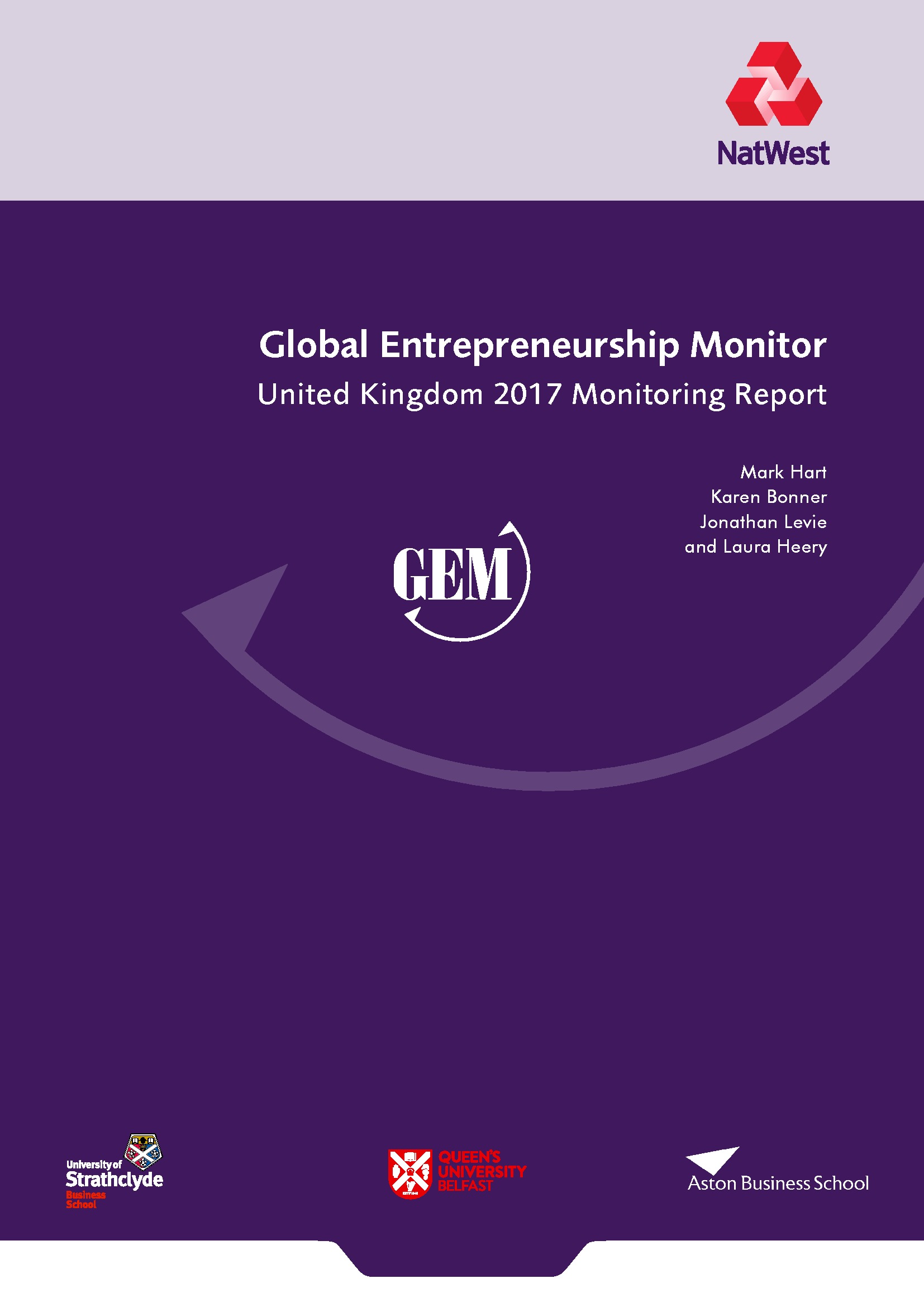 Since the financial crisis, the proportion of people from ethnic minorities and migrants starting their own firms has risen sharply, at the same time as more modest increases among white people and life-long residents. In 2017, the TEA rate among non-white Britons was 14.5%, compared to 7.9% for white Britons. A similar increase can be observed among immigrants to the UK, both white and non-white. In 2017, 12.9% were early-stage entrepreneurs, compared to 8.2% among the UK-born population as a whole [all ethnicities]. For both ethnic minority groups and migrants, this difference with the white and UK-born populations has widened substantially since 2008.