This is not surprising in a country where entrepreneurship has an extremely positive association for many – 83.4% of adults regard entrepreneurship as high status and 73.8% see it as a good career choice.

This is complemented by the high number of adults that perceive there to be opportunities to start a business (58.1%) and believe they have the capabilities to start an entrepreneurial venture (78%). Less than a fifth of adults say they have a fear of failure.

In urban areas almost 30% of young people aged 15 to 24 are unemployed, while the rural areas are especially marked by a relatively high rate of underemployment (26.7%). There is also a great demand for public-sector jobs. In 2015, more than 200,000 people applied for 11,000 vacancies in the public sector. New jobs are therefore more likely to come from young people themselves starting their own companies. 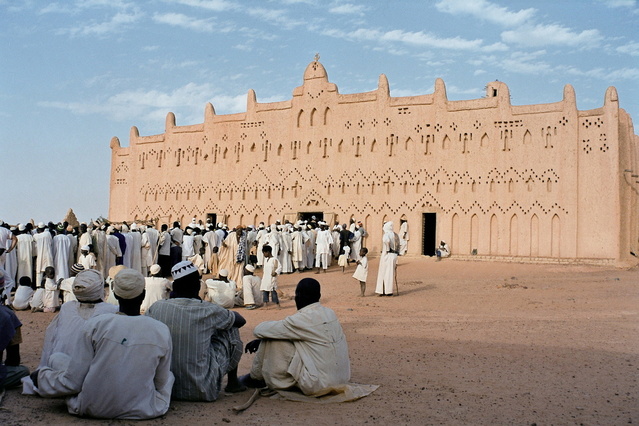 Over the years thegovernment and its international partners have undertaken a number ofinitiatives by offering, among other things, technical and financial support to help Burkinabes to start their own business.

To qualify for funding, applicants must be no older than 35 years, have received training in entrepreneurship, have a mentor or a sponsor and have formulated a draft of their project for selection.

The FAIJ differs from a bank as it offers flexible financing terms and levies an interest rate of five percent (in Burkina Faso banks charges interest rates of between seven percent and 13%). The fund grants a preferential rate of two percent for disabled young people and a rate of 3.5% for women recipients.

The bulk of the funds, or 45.6%, went to the agriculture sector, while 32% went to the craft sector. The funding is awarded primarily to productive sectors, enabling young entrepreneurs to make a major contribution to wealth creation in the country.

However, despite these encouraging figures, there have been a number of criticisms of the programme. These include the poor technical and managerial support provided to young people by the fund – which means that less than half of all applicants submit a business plan to the fund. In addition, as the fund excludes young people who have not passed the equivalent of the third class of high school (Grade 9), about 85% of targeted young people are excluded from receiving support from the fund.

A government training programme, however, might be able to address some of these concerns. In June 2016 the Ministry of Youth, Vocational Training and Employment launched the seventh iteration of the Programme Annuel de Formation de 5 000 Jeunes en Entrepreneuriat, which aims to put 5,000 youth a year through business training. Those that graduate from the programme can access various ministry funds, including the FAIJ.