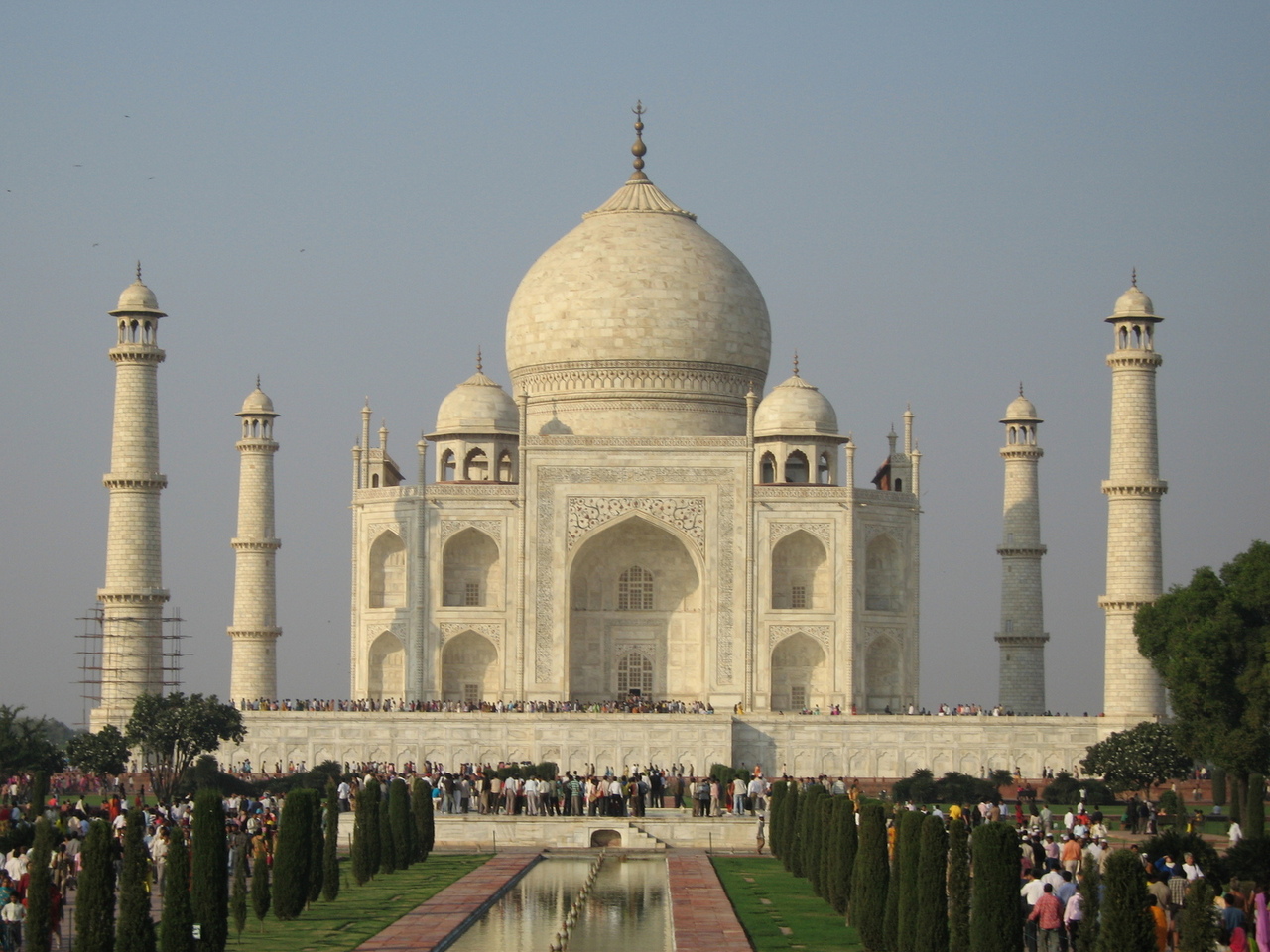 However,the percentage of adults who view entrepreneurship as a desirable career choice fell in 2015 (from 58% the year before). Over a third of adults who start a business do so out of necessity, rather than to pursue an opportunity. Only 3.5% of entrepreneurs expect to create six or more jobs over the next five years – one of the lowest rates among the 60 countries measured by GEM. Despite this, about half of all entrepreneurs report that they have innovative services or products.

The major constraints on entrepreneurship in India are government regulation and policies, entrepreneurial education and the transfer and commercialisation of research and development (R&D) into new know-how and technologies.

The major enablers include government support (ranked fifth out of 60 countries), access to entrepreneurial finance (ranked second) and cultural and social norms (though fear of failure remains high, at 44% of adults according to GEM) towards entrepreneurship.

To provide a further boost to India’s burgeoning start-up scene, in January 2016 the country’s Prime Minister, Narendra Modi, launched Startup India. The initiative is overseen by the Department of Industrial Policy and Promotion. An action plan details the assistance the government plans to offer start-ups, described as firms of less than five years old and with annual sales of about up to $3.6 million. The action plan includes among other things (which are described in more detail in a list of notifications on the Startup India website):

Less red tape: A number of measures will be put in place to make it easier to do business as a start-up. These include a three-year tax exemption for start-ups, a three-year exemption from labour and environment inspections, subsidised patent applications, relaxed state procurement norms and a faster process that will allow a start-up to close down in 90 days. Start-ups are also able to register their businesses via an app and interact with the authorities via an online portal.

Funding support: A $1.5 billion government venture capital (VC) fund in the form of a fund-of-funds will invest in registered VC funds. It will add to a fund-of- funds launched in August 2015 by the state. A $75m credit guarantee fund will also be available.

Business support: The government also aims to hold start-up festivals to among other things connect investors and startups, and establish more incubators while incentivising the private sector to do the same by covering part of the set-up costs. It also in the process of building innovation centres at training institutes of technology and launching an innovation fund for students.

Tax breaks: In May 2016 the government inserted an amendment in the country’s Finance Bill to exempt investors that invest in start-ups from paying capital gains tax on the sale of capital assets for start-ups – provided that they hold shares of an unlisted company for more than two years.

Stand Up India, also launched in January 2016, obliges every bank branch across India to fund at least one woman and one person from the weaker section of the society, described as a scheduled caste/ tribe member, with loans of up to 10 million rupees.

The Mudra scheme, launched in April 2015, provides loans of up to $15,000 to business owners via banks and other participating institutions. In the 2015/16 financial year, banks disbursed over 34.8 million loans (just over a third of which went to new entrepreneurs) worth $19.7 billion to micro enterprises.

Furthermore, the Ministry of Rural Development has initiated the Start-up Village Entrepreneurship Programme to create sustainable self-employment opportunities for a rural youth. The programme will also attempt to bring banks and financial institutions closer to village entrepreneurs.

The government has also set up the Atal Innovation Mission (AIM) – an innovation promotion platform involving academics, entrepreneurs, and researchers. An initial sum of $22 million has been earmarked by the government for the platform, which will draw upon national and international experiences to foster a culture of innovation. 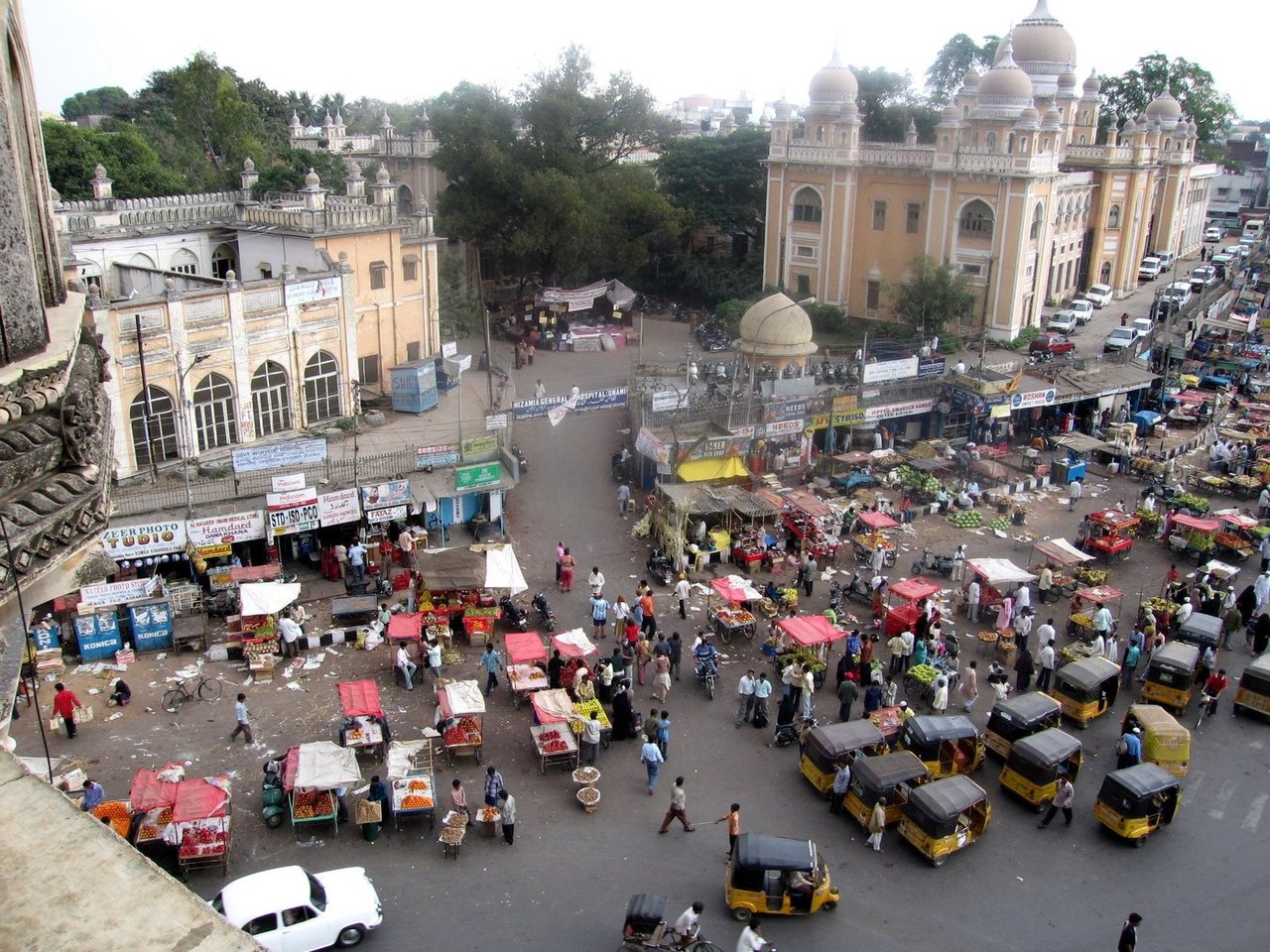 In a June 30, 2016 progress report the government noted, that it had set up the Startup India Hub to resolve queries from start-ups. The hub has been able to resolve over 12,000 queries by telephone, email and Twitter, since its launch on April 1. Proposals have been received to set up seven new science parks, 16 business incubators and 13 start-up centres. In addition the promised $1.5 billion government venture fund-of-funds has been set up and will be managed by the Small Industries Development Bank of India (Sidbi).

Up to June 2016 Sidbi had approved $138 million in funding from its $300 million fund-of-funds it launched in August 2015 to support venture capital funds for start-ups.

In June, in response to the low number of successful applications for incentives available under the programme (just seven start-ups had qualified for incentives from 571 applications between April and June 2016), the Department of Industrial Policy and Promotion announced it would overhaul the initiative. Among other things the department planned to introduce workshops, drop some requirements and speed up the processing time of applications.

India’s start-ups are growing thanks to a booming domestic market hungry for new services. A 2015 report by India’s IT association NASSCO ranked the country’s number of start-ups behind only the US, the UK and Israel, while another study from the same year reported a 100% growth in the number of private equity investors, venture capitalists and angel investors and a 125% growth in funding last year over 2014.

However, India’s entrepreneurs are still constrained by a shortage of skilled workers, according to a recent survey, as well as by poor infrastructure, red tape and low internet adoption. Because of this many start-ups are forced to register abroad to avoid complex regulations in the country.