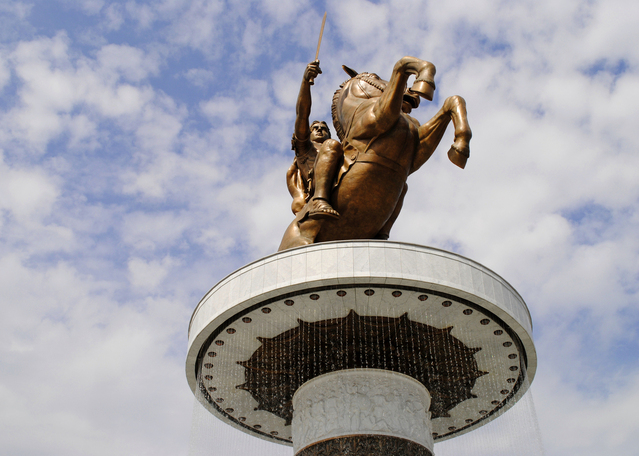 Macedonia may be one of the easiest places in the world to do business (ranked 12th by the World Bank), but only if there are good opportunities. Over half (52.1%) of business owners start out of necessity, rather than out of opportunity. However, the country’s falling jobless rate (from 38% in 2006 to 24.6% by February 2016) offers some hope.

SME employment and value-add is steadily growing, having increased by 14% and 9% respectively between 2008 and 2013. However, the productivity of SMEs in Macedonia is 80% below that of the EU average. Although Macedonia has less red tape and better access to finance than most other Balkan countries, firms perform poorly in terms of skills and innovation (0,44% GDP invested in R&D in 2013), while few do business outside its borders.

Entrepreneurship in the Curriculum

A recent drive to introduce entrepreneurship in schools means that today all students in both primary and secondary schools are involved in entrepreneurship education. Previously, only those that attended special economic schools were included.

The drive is linked to a move in 2006 when the Macedonian government began launching a number of initiatives to support SMEs. Among these has been the adoption of a national strategy for innovation and introduction of courses related to innovation and entrepreneurship for primary and secondary education.

Following the failure of early attempts in 2007 to introduce entrepreneurship training for secondary school learners (not enough teacher training and/or suitable textbooks were provided), the first two-day teacher training course was carried out by the Macedonia’s Bureau for Development of Education (BDE) and the Business Start-Up Centre (UKIMBSC). A textbook was also developed by the former. This was followed by the introduction in 2007 of the first national business plan competition among secondary schools (which since 2012 has been sponsored by the Prime Minister of the Republic of Macedonia).

In 2013 six regular courses in 9th grade for physics, chemistry, biology, informatics, art and mathematics were revised to include topics in entrepreneurship and two days of training for 300 primary school teachers were provided.

In 2014, with support from the European Training Foundation in 2014 the Government adopted National Strategy for Entrepreneurial Learning 2014-2020 together with an action plan that lays out the redesign of five curricula for courses. The Strategy aims to nurture an entrepreneurial mindset among youth which can help them find a job, take the initiative in their life and start a business if they wish to.

Each year of the five-year innovation and entrepreneurship course has a particular aim. For example, in the first year students are asked to design an event that showcases the economic opportunities they have discovered in Macedonia and beyond. In the second year of secondary school the students develop a business project that connects with global economic opportunities that they have discovered, while in the final year the students are required to apply all of their prior learning to developing a company.

The new courses have been implemented since September 2015. New textbooks were prepared, while training for 1,500 to 2,000 teachers from primary and secondary schools, related to the new programmes, started in June 2015 and ended in October 2015.

The team that worked on the redesign of curricula also developed two guides : one for teachers and professors on how to teach entrepreneurship and another for school administrators and educational authorities on how to create an entrepreneurial school.

More than 2,000 teachers from all primary and secondary schools in the country will undergo 2 to 5 days of training on topics related to innovation and entrepreneurship in 2016 and 2017.

Initially, the initiative encountered numerous challenges related to insufficient financial allocation, which meant schools often had to apply for additional monetary resources. This together with lack of appropriate textbooks and training materials, resulted in difficulties and delays in the beginning. In addition, the teacher training was initially not appropriately defined in terms of content and duration by relevant governmental institutions. However, with reviews held every two years, the problems were detected early on and potential defects could be fixed. 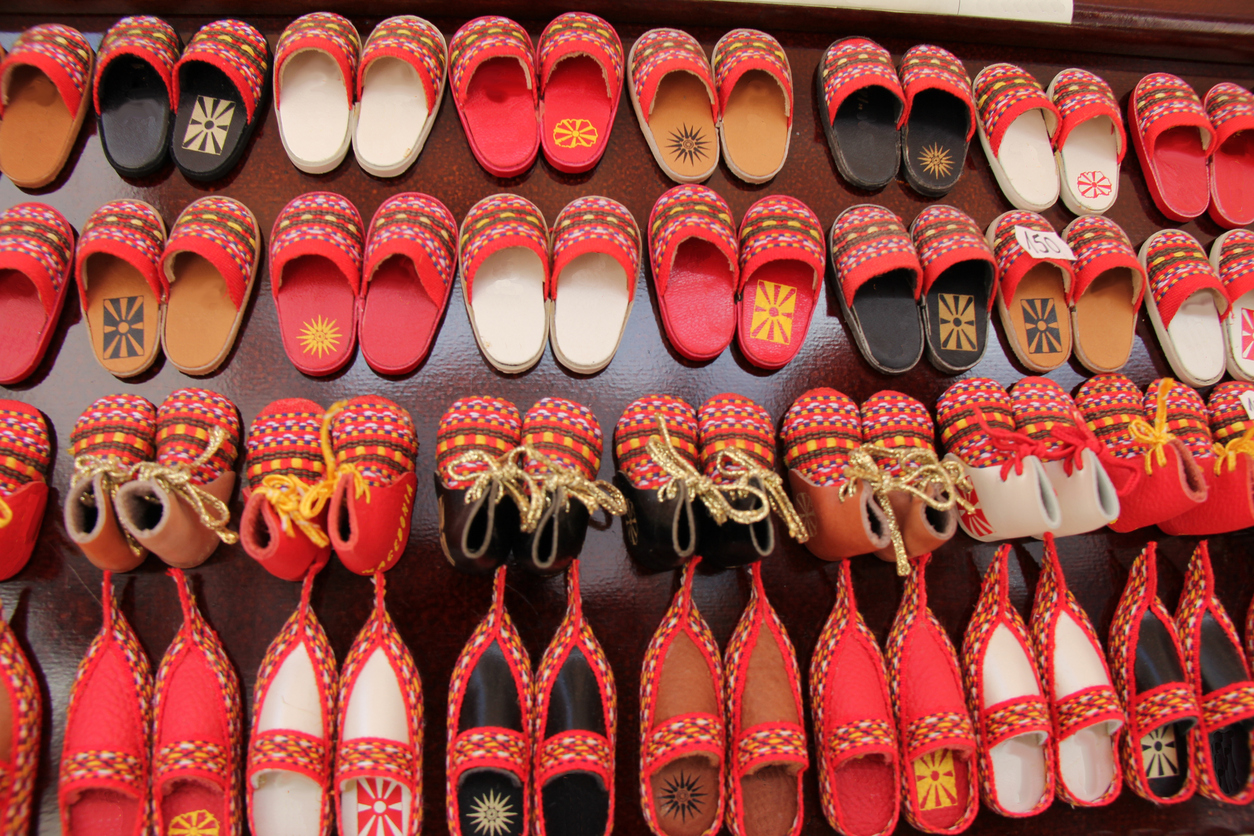 To enable teachers and professors of entrepreneurship in schools and universities to share experiences and best practices, the National Centre for Development of Innovation and Entrepreneurial Learning in 2011 established the National Entrepreneurship Educator Network (NEEN). The network began with 150 members and an inaugural meeting was organised under the auspice of the president of the country, with support of the Ministers for Economy and for Education and Science.

In the first evaluation, conducted in 2009, only 40% of students, teachers and professors, and principals and administration staff from primary and secondary schools supported the initiative. However, by the second evaluation (2012) 70% of participants were in favour of the programme. Moreover, the initial governmental support was significantly lower at the beginning, due to the state’s uncertainty of the initiative’s success. At present, the initiative is wholly supported by the government, which has expanded its funding allocation.

Community stakeholders have also reacted positively to the initiative. Since 2014 the Ministry of Education and Science has been developing a database of entrepreneurs that would be willing to be guest speakers or to host study visits. Recently (January 2016), the Ministry of Local Self-development started development of regional innovative strategies based on smart specialisation in all eight Macedonian planning regions. Significant number of activities is planned towards strengthening entrepreneurial learning at the local (municipality) and regional level, and this should give an additional boost for strengthening local ecosystems in Macedonia.

It’s still too early to ascertain what effect, if any, entrepreneurship education at schools will have on the country’s overall rate and quality of entrepreneurs. Although it could take decades before a clear impact is shown, but Macedonia is boldly attempting to ratchet up support for entrepreneurs.

Integral to its success has been the Macedonian government, which together with non-governmental institutions, university bodies and international and national donors, helped drive the programme.