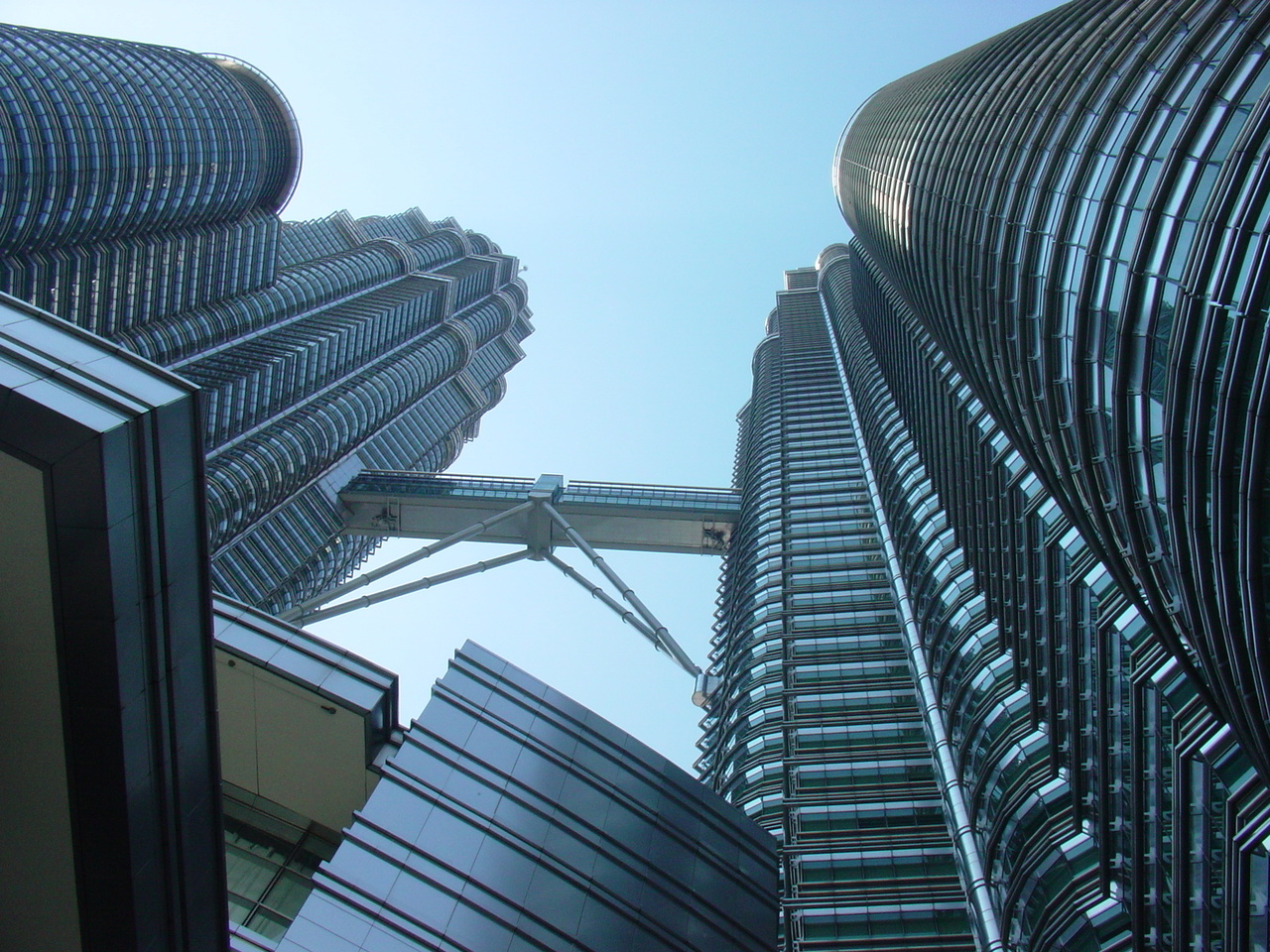 Malaysia is rated highly by GEM experts for its good infrastructure, access to finance and good internal market dynamics. The SME sector has been growing in the last decade, having outpaced economic growth. This has helped push up the contribution the sector makes to the gross domestic product (GDP).

Despite this, fewer Malaysians are starting new businesses. When compared to similar economies, the country has a low and declining early-stage entrepreneurship (TEA) rate, having fallen from 7.0% in 2012 to just 2.9% in 2015. This has been accompanied by a decline in the number of Malaysian adults that view entrepreneurship as a good career choice.

As part of a plan to continue growing the SME sector and to develop Malaysia’s wholesale and retail sector (which contributes 12.7% to the country’s GDP), the Malaysian government is helping modernise small retail stores through its Small Retailer Transformation Programme (Tukar). It hopes the support will help steer the country towards becoming a developed, innovation-driven nation by 2030.

Launched in 2011 by the Domestic Trade, Co-operatives and Consumerism Ministry, the programme offers loans to small retailers to modernise their stores and to fund business support interventions to, for example, improve supply chain and business processes. The Ministry encourages bigger retailers (such as Tesco, Carrefour and Mydin) to help carry out the intervention with small stores as part of their corporate social responsibility.

To benefit, participating stores must have been in operation for more than a year, be wholly Malaysian owned, be less than 2,500 square feet in size, not be blacklisted by any bank and be a registered company with a valid licence or permit from the local authority. 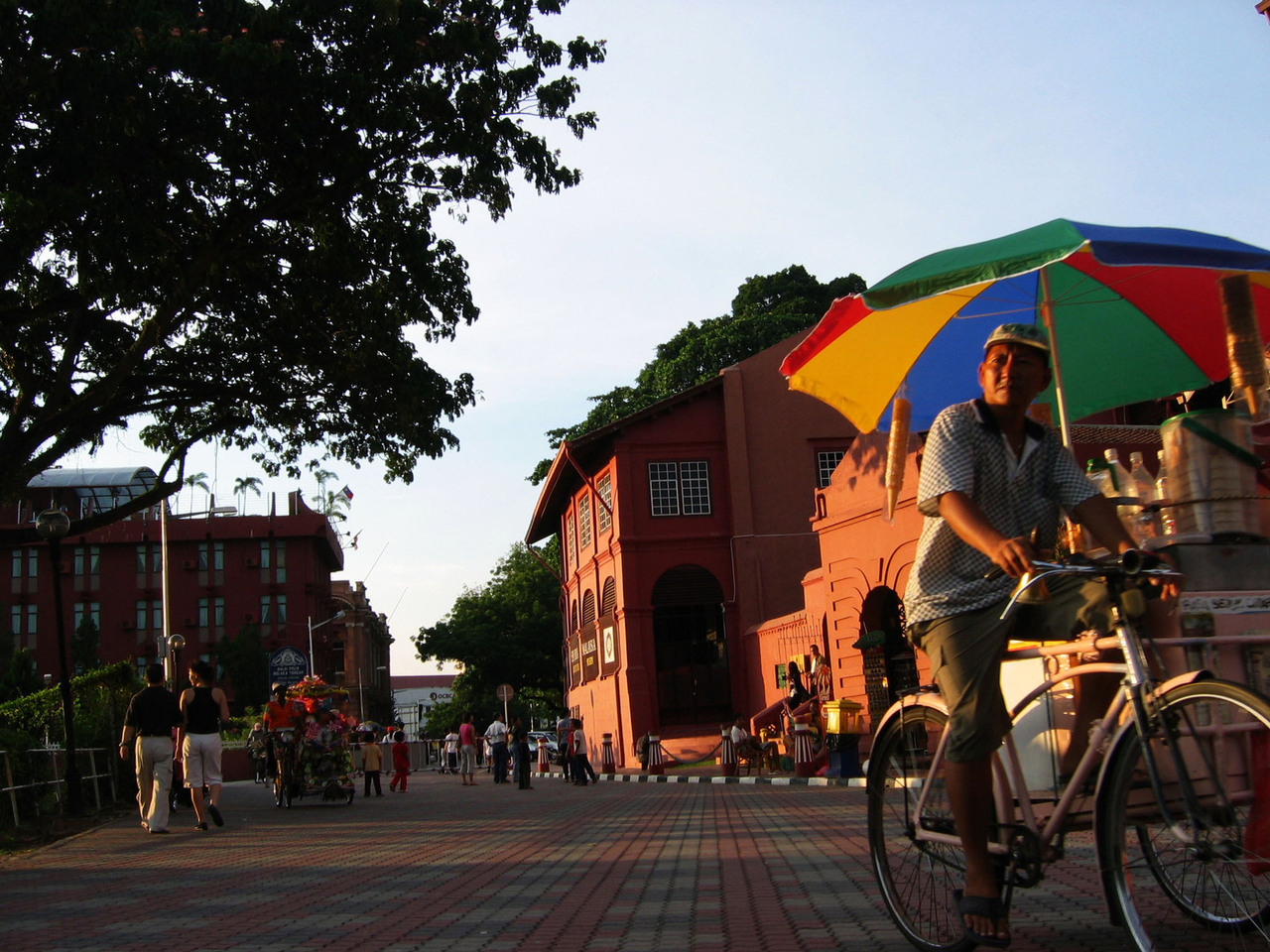 Between its launch in 2011 and the end of 2015, 2 216 retail stores were assisted by the programme. In all, 30 million ringgits has been allocated to the programme and participating stores have access to loans of between 20,000 to 80,000 ringgit.

A 2013 survey by research group TNS of 616 stores that had been in the programme for over one year found that 77% of participants had been able to increase their revenue, while 45% of all participants experienced revenue increase of more than 40%.

However, there has been some criticism of the programme. A report by Malaysia’s Auditor-General in April 2014 revealed that about 26% of 70 shops sampled under Tukar had registered a decline in sales while another 14% had to close down. The Auditor-General attributed the losses to competition from other retailers.

The Minister of Domestic Trade, Cooperatives and Consumerism, Datuk Hamzah Zainuddin, said the failure of some retailers under the programme was due to other factors, such as the way some participants ran their businesses and how they dealt with customers. He said 95% of those who signed up for Tukar had become successful.

The programme has not made any real impact in the poorer states of Sabah and Sarawak, as at the end of 2014 there was only one Tukar consultant in these areas. The government has been engaging with relevant stakeholders to find ways to address this.

The government’s Performance Management Delivery Unit (Pemandu) said in 2016 that apart from determining opportunities to amplify the programme moving forward, it would clarify some criticism of the programme, where participants have complained of significant losses and inability to settle their loans.