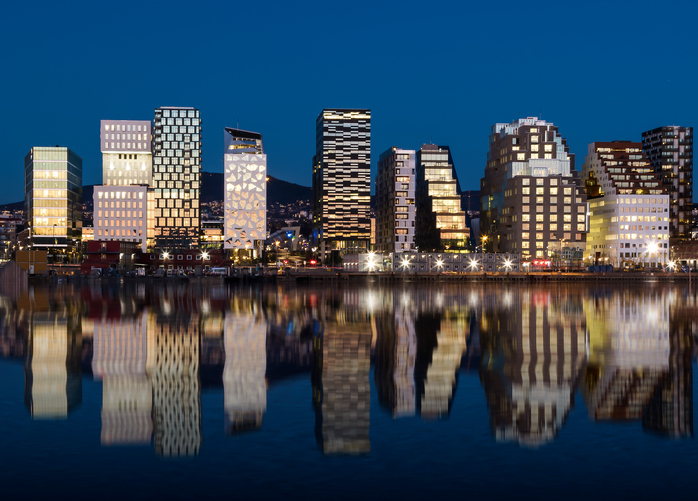 Entrepreneurial activity in Norway has been declining from the relatively high levels seen in previous years to more moderate levels (from 9.1% of adults starting firms in 2005 to 5.7% in 2015), similar to those seen in other innovation-driven economies.

Despite an increase in early-stage entrepreneurial activity (TEA) among young adults (25-34 years old), fairly high levels of identified opportunities for entrepreneurship and a highly educated population, many Norwegians describe themselves as lacking the skills and competences relevant for starting a business. Norway’s small domestic market is a constraint, but its relatively wealthy population supports innovative products and services.

The distribution of SMEs across sectors in Norway differs from that in the EU, as 38% of the value-add accounted for by SMEs is generated in the mining sector, compared to 1% in the EU. This reflects the fact that Norway is a major oil and gas producer. In recent years the low price of oil has led to increased unemployment and this, combined with the high immigration rate of refugees, has reduced the amount of capital available for government spending.

To address this the government has recently launched a plan to boost entrepreneurship in Norway, which focuses on three areas: improved access to capital in the early stage, better access to entrepreneurial competences and making Norway a more attractive country to encourage entrepreneurs.

SkatteFUNN is a tax credit scheme for businesses doing research and development (R&D) run by the Norwegian government’s trade department and launched in 2002. In order to decrease the uncertainty for firms, Innovation Norway makes a pre-assessment of whether a project qualifies for support from the scheme. Between 2002 and 2013 SkatteFUNN approved 13,1 billion krone on 24 619 projects (76% of all applications) from 10 250 companies.

Nearly half of the new SkatteFUNN projects in 2014 were carried out in businesses with fewer than 10 employees. In all, 2,928 new applications were submitted in 2014 (a 16% increase over 2013), with tax deductions totalling 1.3 billion krone from the 7.6 billion kronor in R&D projects approved.

A big attraction for small businesses is that firms can receive a cash-refund should the tax benefit exceeds the amount of tax liability, with about 75% of the value of incentives being paid out in this way to firms. 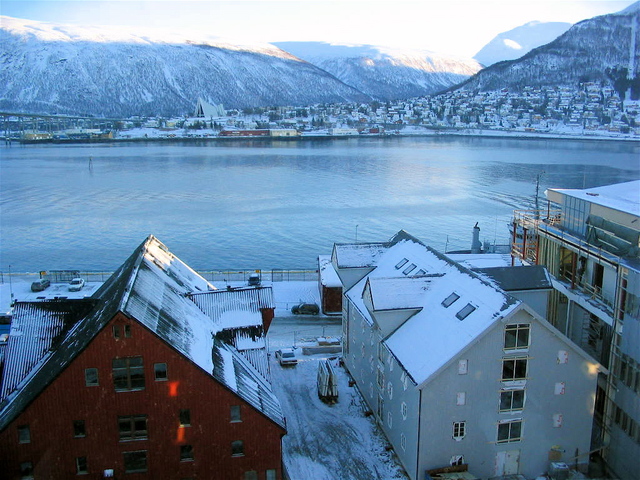 Based upon data collected between 2002 and 2005,a 2007 evaluation found that the scheme seems to induce about two krone additional R&D per krone spent as tax subsidy. The evaluation also revealed that firms that previously did not invest in R&D were more likely to start investing in R&D after the incentive was introduced. It also found the effect of the incentive to be strongest in small, low tech and relatively low-skilled firms – firms that traditionally did little R&D. However, a finding of a 2012 evaluation is that the scheme contributes more to the development of new production processes rather than to new products or patents.

A 2007 study showed that the use of an R&D scheme itself seems to create more monetary benefits than grants. It found that each krone on tax credits spent induced private R&D to increase by 2.68 krone. This was higher than the additionality effect for subsidies awarded by Research Council and Innovation Norway (at a ratio of 2.07 and 1.53, respectively) and grants by ministries and other public agencies (0.64).

However, the country has yet to reach the target of 3% of GDP spend on R&D which motivated the formation of the scheme in the first place, reaching only 1.71% in 2014, slightly up on the 1.56% it was at in 2001. It suggests that perhaps alone the scheme can’t entice more firms to carry out R&D, but that other policies are required to complement such an incentive.