Boosting Jobs Through a Challenge Fund 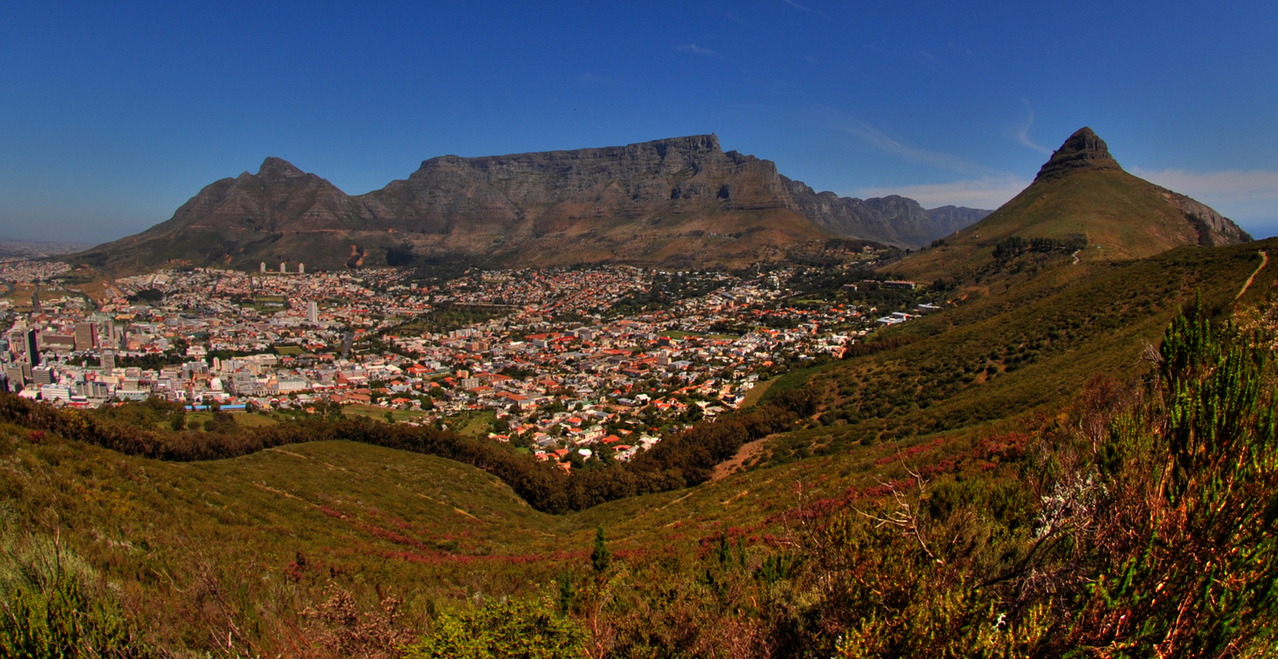 In addition, while about 40% of the adult population is unemployed (if one includes those that have given up looking for a job), the level of necessity entrepreneurship is low (though it was up 18% in 2015 over 2014). Worryingly, just 10.9% of adults expect to start a business in the next three years – down from a high of 19.6% in 2010. On top of this, the perception of opportunities to start a business, and confidence in one’s own abilities to do so, remains alarmingly low compared to other sub-Saharan African countries.

When compared to other countries, South Africa’s entrepreneurial ecosystem is weighed down by red tape, poor government support programmes, low transfer of research and development (R&D), lack of entrepreneurial education at schools and poor cultural and social norms towards entrepreneurship. The country performs better in terms of physical as well as legal and commercial infrastructure.

The Jobs Fund was launched in June 2011 by the National Treasury, with an amount of R9 billion (US$620 million) set aside from the fiscus to fund projects that in total can create 150 000 jobs. The idea is that the government will be able to use the fund as an opportunity to learn what kinds of interventions work in helping to create more jobs.

The fund operates as a challenge fund in that the National Treasury co-finances projects with private-sector and public-sector organisations through various calls it puts out (the sixth call was held in February 2016). Each project is funded for a fixed period, with the aim of creating a certain number of targeted jobs by the project’s conclusion. The fund backs projects from four categories, namely enterprise development, infrastructure investment, support for work seekers and institutional capacity building. 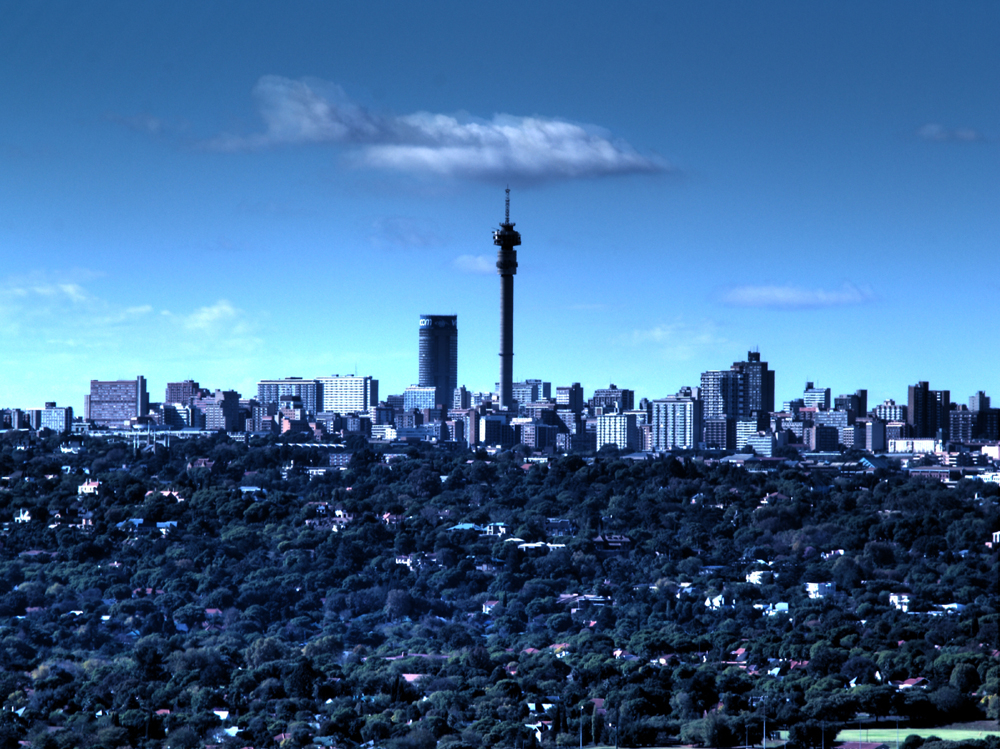 A total of 12,097 businesses had received funding valued at R973.3 million through the Jobs Fund projects by the end of April 2016.

When considering just the category of enterprise development projects, the National Treasury and private-sector organisations had as of March 31, 2015 committed a combined R1.6 billion (US$111 million) to 18 projects (excluding emerging farmer programmes) to help small businesses to create a projected 69,067 permanent jobs. R1 billion was committed by the National Treasury, with the remainder committed by private-sector organisations. The funding is for business support, incubation, and to purchase machinery or equipment.

One of the most successful projects was run by the Cape Craft and Design Institute (CCDI), which was able to meet 103% of its job-creation target. The organisation’s interventions – which were part funded by R14.5 million from The Job Fund and a 20% own-contribution from participating companies (totalling R2.9m) – created 464 new permanent jobs in 45 enterprises in the craft and design sector in the country’s Western Cape province.

Through an application and selection process, the CCDI identified suitable enterprises with potential to grow in sales and jobs. Beneficiary companies reported an average net profit of 5.9% following the interventions carried out – which included financing of new machinery and support to help improve marketing and export sales.

But in general, meeting the jobs targets has not proved easy. Often, projections on expected job figures proved to be wrong. For some organisations, it seemed to depend a lot on the kind of business owner being supported. When job creation fell short of the target, some organisations responded by implementing stricter criteria for sourcing entrepreneurs. In addition, at least one of the projects was cancelled as the organisation lacked “institutional capacity”.

The fund reported that in 2015/16 a total of R225 million was not spent, after many of the organisations running projects in various categories failed to meet its strict compliance criteria and the National Treasury then opted to suspend transfers to the programmes.